Lazor Insurance and Financial Services has been a member of the Medina business community since 1991. In that time our agency has grown and become one of the largest agencies, by volume, in the State of Ohio. One of the leading reasons for this is due to how we treat our policy holders. Our clients are our top priority, from our initial meeting to your first claim we are involved every step of the way. Our staff strives to provide the latest industry insight and award winning customer service.

We are proud to be an “On Your Side®” Agency. We are well recognized for our ongoing commitment to providing our customers with exceptional service and a knowledgeable staff. Our agency has been awarded the Nationwide Life Council Award, Presidents Conference Award, Champion Award and Life Eagle Awards.  Additionally, we are a proud 3-Time Nationwide Insurance #1 Ohio MVP agency award winner.

We currently serve over 5,000 individuals, families, and businesses in the Northern Ohio area. The goal of our agency is professional, friendly and efficient service.  The goal of our agents is to provide customers with the right coverage, competitive pricing and unmatched superior customer service. 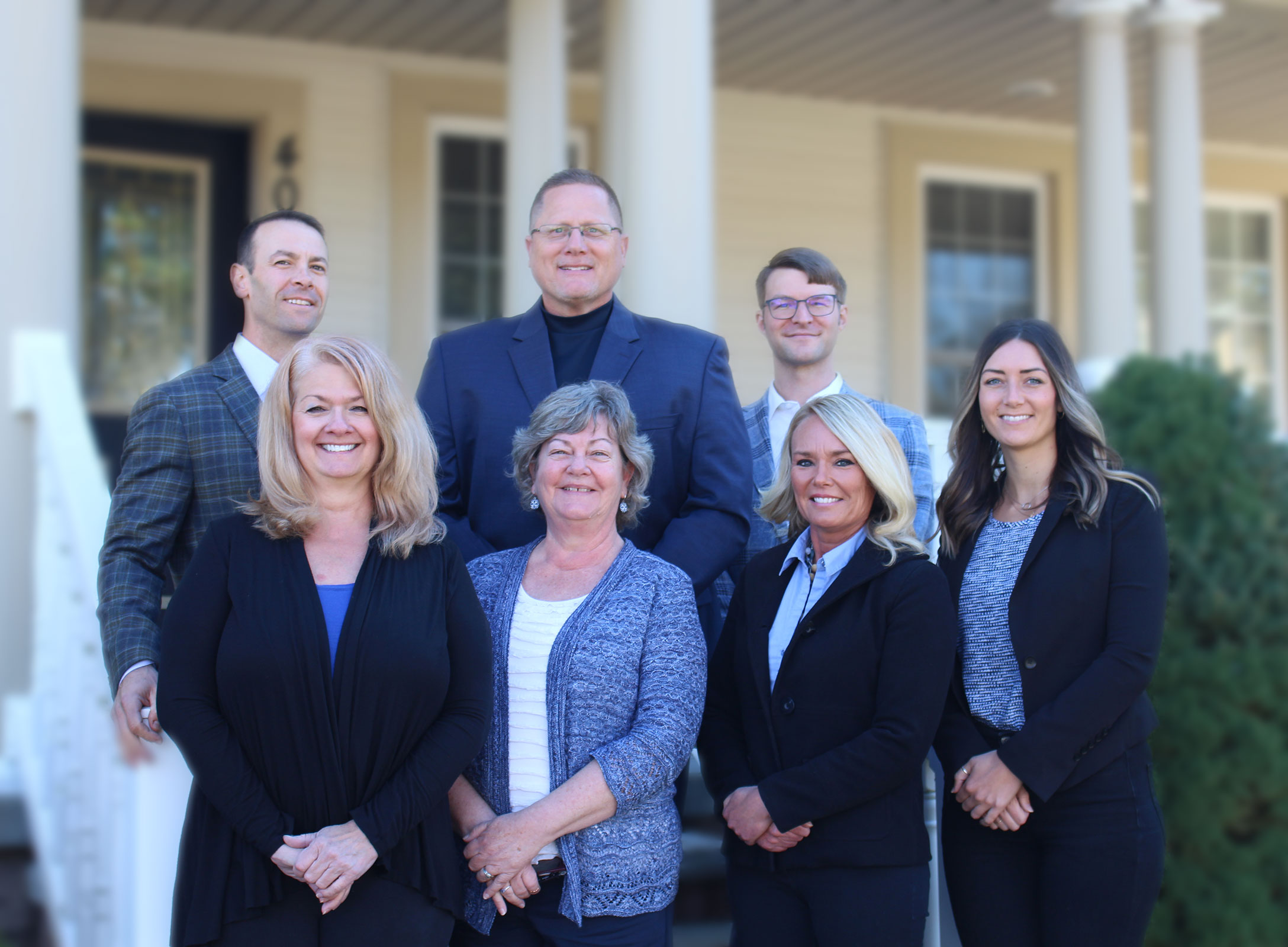 After six seasons playing professional baseball for the Cincinnati Reds Organization, Joe returned to Medina to serve as a local Insurance Agent.

Joe lives in Medina and has 3 children Drew, Carly, and Tessa. Joe enjoys playing golf and being involved with coaching baseball at IVL Baseball in Wadsworth.

Connect with Joe on LinkedIn Here 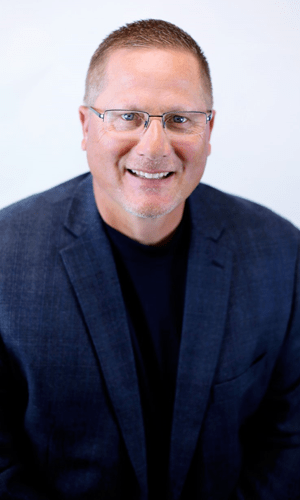 join us on your favorite social media platforms